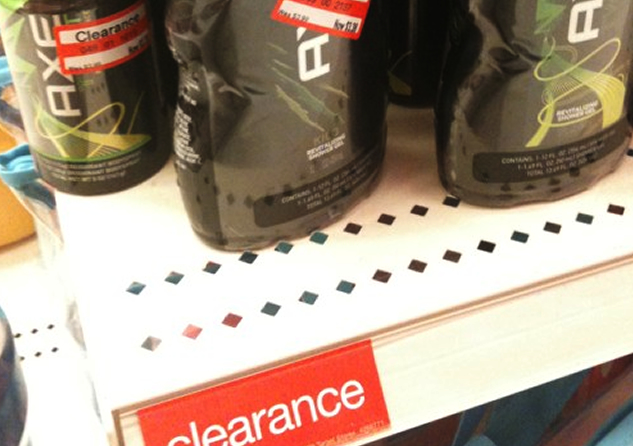 Now I know what it must have felt like to watch the lunar landing!  Watching the twitterverse buzz over the @oldspice’s video replies to tweets and comments from across the web made me feel like I was witnessing (in real-time) an epic paradigm shift and birth of the benchmark for which all ad campaigns will be measured for years to come.

The first seismic shift happened in 1999 during Super Bowl XXXIII with the Victoria’s Secret’s spot promoting their Webcast fashion show. Then in 2001, BMW created a stir with their high quality film shorts featuring world-class directors and in the process building mindshare on the desktop with their branded video player.  Even still, these campaigns were more about branding and less about action (and even less about interaction).  In 2004 Burger King’s Subservient Chicken was the first campaign to successfully deploy a viral tactic that was launched from just a handful of the ad agency’s staff to grow to 5 million visits in the first 5 days.  Dove’s 2006 Campaign for Real Beauty that was elegantly executed and honest and it too created some buzz.

Since Twitter meteoric rise, marketers and advertisers have been trying to figure out how to leverage it’s potential.  In a world where ad agency’s traditional leadership relies on mass-media to move the needle, this brilliant Wieden+Kennedy Old Spice campaign shook that suits out of their office chairs to face the nemesis – the web and more pointedly social media!  Nothing demonstrates this more than comparing AXE’s efforts to Old Spice’s. Let’s face it, this campaign has left AXE looking like your father’s Oldsmobile.

In spite of its brilliance I still wanted more!

Where’s my mobile app? We want more!! I’d be curious to see how many queries for “Old Spice” were done in the iTunes store! How about an Augmented Reality app the scans a QR tag on either a POP display or Print ad that launches a Old Spice guy video related to the printed piece.

I want to know who @Jsbeals is! I want meet his girlfriend! This is HISTORY!!! Get the mainstream media to write about the power of social media with the angle of interviewing some of the real-people to whom you replied.

Where’s the POP support for the campaign??!!! Gerard makes a great point in his blog post!

How about FourSquare/Gowalla? When I checked-in at Target on FourSquare I was hoping to see an offer to drive my purchase.

Build a subscriber list, get my name and home address and send me something amazing in the mail!

It looks as if AXE left the Social Media strategy to the PR firm Edlemen.  Which brings up another debate – who should OWN social media?  PR, Client, Ad Agency?  If nothing else, this campaign has made a compelling case for the ad agency to lead. I believe the answer should be dictated by the client’s situation, resources, and passion for the channel. If you are BP, uh yeah, PR should be manning the social media ship.  But certainly in this circumstance, the payoff is HUGE when the ad agency leads.  No matter who’s leading, the big lesson is that for a campaign to reach its potential digital/social media must be on equal footing with TV.  Amazing things can happen if you do, and if you don’t, well… look for yourself.

Why Axe Bet on Consumers for Global Twist Launch

The Old Spice Social Media Campaign by the Numbers

Behind the Work: Old Spice

Behind the Curtain of Old Spice’s Viral Video Mega Hit